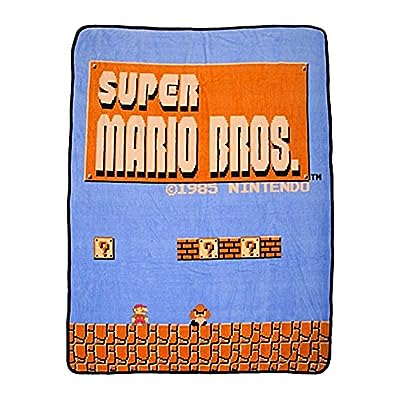 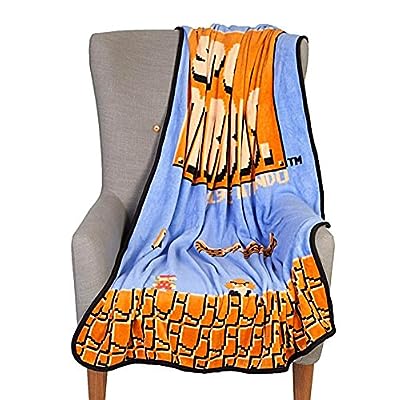 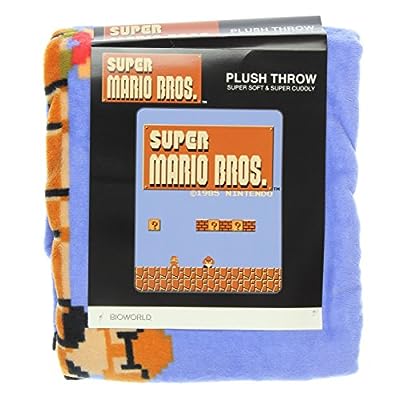 Make sure this fits by entering your model number.
Polyester
Imported

Super Mario is a series of platform video games created by Nintendo featuring their mascot, Mario. Alternatively called the Super Mario Bros. It is the central series of the greater Mario franchise. At least one Super Mario game has been released for every major Nintendo video game console and handheld. 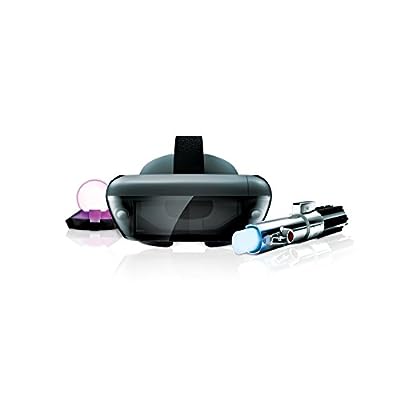 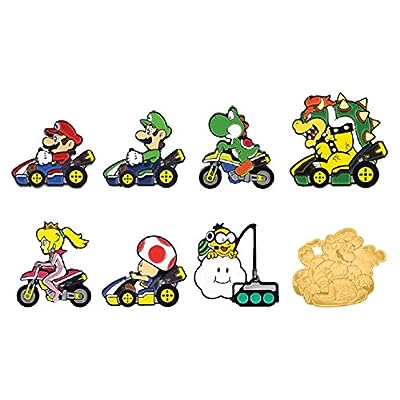 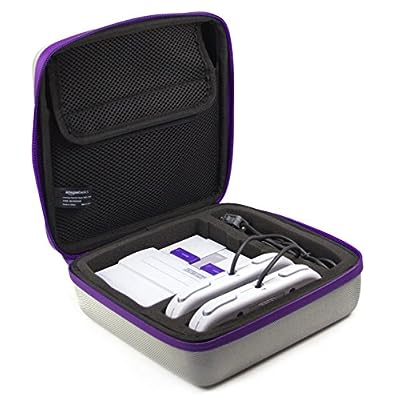 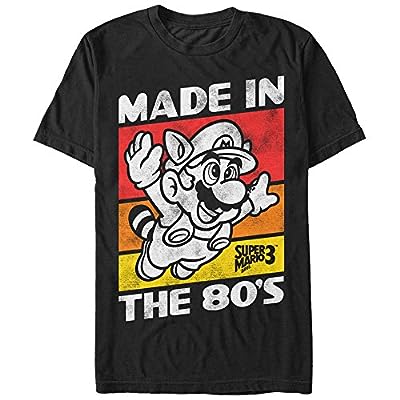 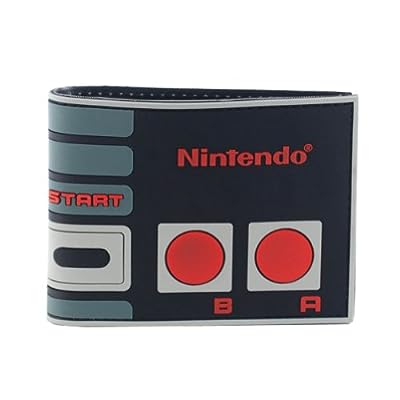 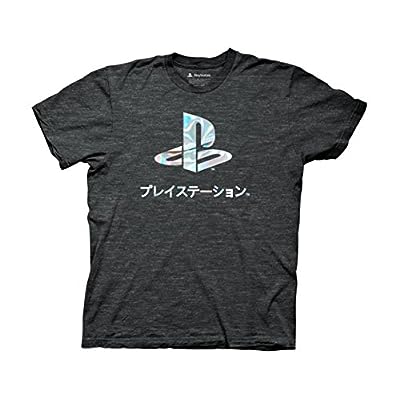 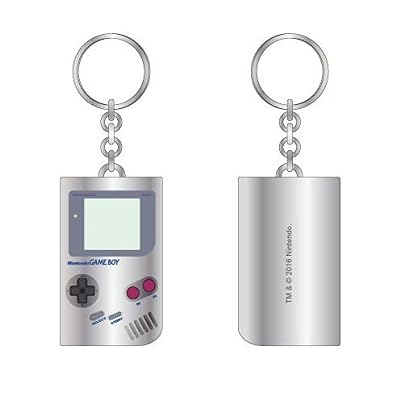 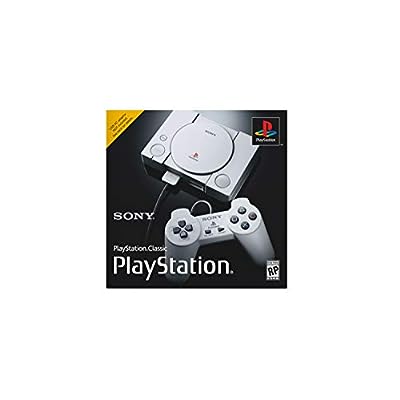